The First Indianapolis 500 Winner had a Rather Primitive Car

Back in 1911 when the first race occurred in Indianapolis, cars were still in their infancy, and the ones appearing on the brick-paved Indy track were quite rickety and featured wheels with wooden spokes and tires made from cotton and rubber. The winning car, which was a V6 Marmon Wasp driven by Ray Harroun, only reached about 74 miles per hour and it took him nearly 7 hours to complete the race.

Improved Tires in the 1920s Offered Better Speed and Traction

It wasn’t until 14 years later that the famous large rubber tires began to make an appearance on the Indy 500 track. These tires, which were designed by Firestone, required less inflation pressure. They were improved even more by the 1960s and evolved into the low profile styling that we still see today. Not only did they offer better traction and a smoother ride, they improved average speeds, which were averaging about 130 mph by that time.

Want Your Vehicle To Run as Smoothly as the Indy 500 Cars? Let the Joe’s Auto Sales Service Department Help You Out!

Nowadays, the Indy 500 stock cars are recognizable with their Gurney flaps and hammerhead shark snouts. Not only do these components make the cars look meaner, they make them faster and easier to handle. The first Gurney flap appeared in 1971 when Dan Gurney added it to his car and discovered that it helped increase the speed. Front wings also began making an appearance during the decade and further improved traction.

Indy 500 Cars Were Early Innovators of Drivetrains! Click to Learn the Differences Between AWD and 4WD! The cars that appear on the track today are a far cry from that 1911 Marmon Wasp, but the awe and innovation is still there. Today, the cars can attain over 650 horsepower and exceed a teeth-rattling 200 mph. As of right now, the fastest win occurred in 2013 by Tony Kanaan at 2 hours, 40 minutes, 3.4 seconds.

Tickets and More Information about the 2016 Indianapolis 500 are Available at www.indianapolismotorspeedway.com

Enjoy the 100th Running of the Indianapolis 500!

We are excited to watch the 100th running of the Indianapolis 500 and we hope that you will get a chance to see it if you are in Indianapolis over Memorial Day Weekend (flag drops at 12:19pm on Sunday, May 29). If you need a different vehicle to help get you to the track (or to your friend’s house to watch it on television), come check out the inventory at Joe’s Auto Sales and give us a call at 317.243.2269. 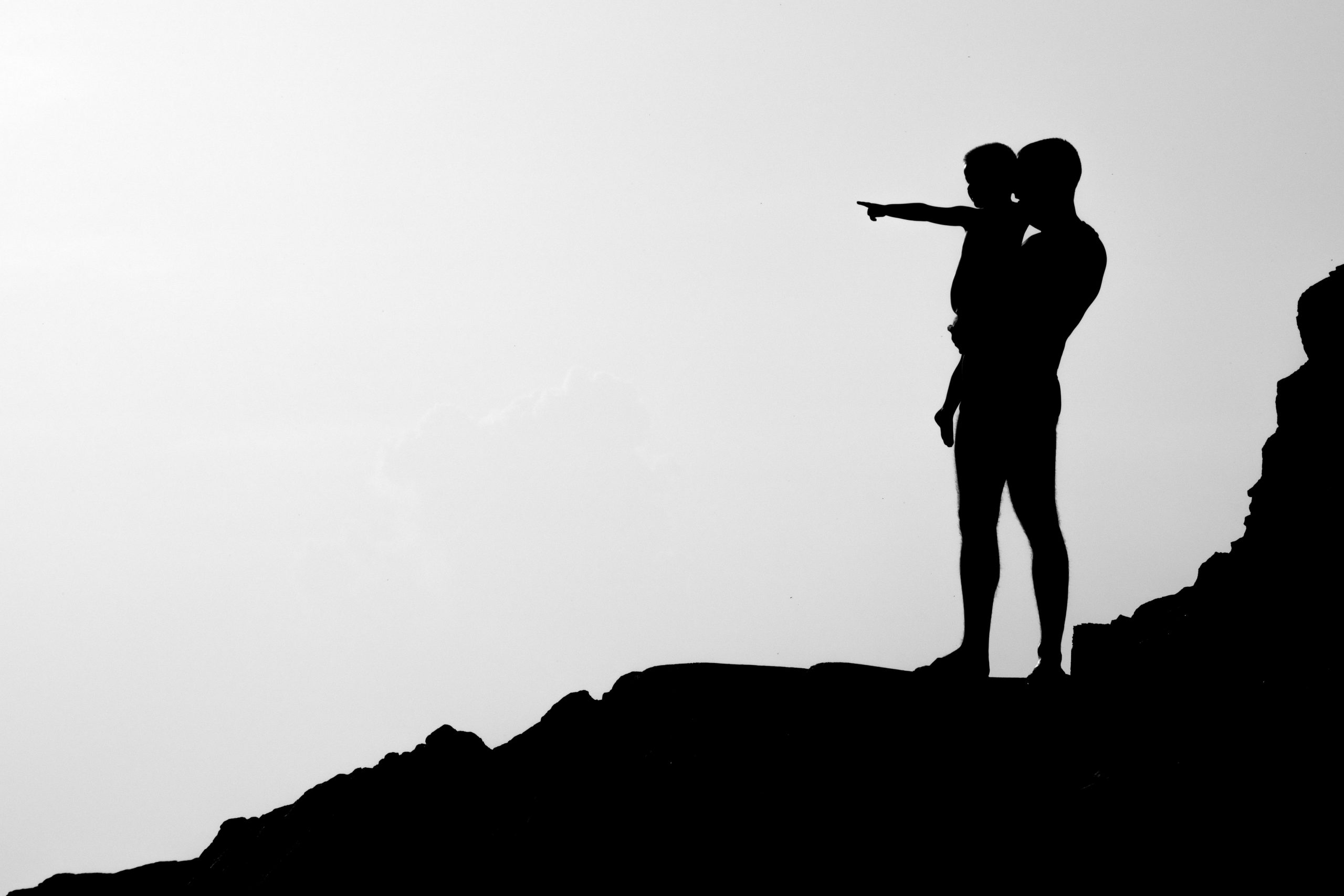 This entry was posted on Tuesday, May 24th, 2016 at 2:34 pm and is filed under Local Events, Stories of Interest, Technology. You can follow any responses to this entry through the RSS 2.0 feed. Both comments and pings are currently closed.