If you have been on the hunt for a full size GMC Yukon but don’t want to deplete all of your savings for a brand-new model, you have come to the right place! Joe’s Auto Sales—located at 3250 W Washington Street in Indianapolis—has used GMC Yukon models in stock frequently because they are so popular with shoppers!

When you invest in a used GMC Yukon from Joe’s Auto Sales, you will enjoy top-notch quality because each model is thoroughly inspected for safety and reliability! Joe’s Auto Sales is also a buy here, pay here dealership, so we are more than happy to work with you even when you have a limited budget or a less than ideal credit history! Like we always say: everybody rides at Joe’s!

How Big is the GMC Yukon?

The GMC Yukon is classified as a full size SUV and is very similar to its cousin, the Chevy Tahoe. However, the Yukon is also available in an XL format and is roughly the same size as the Chevy Suburban. 2016 models of the Yukon can accommodate up to seven or eight passengers and offer a 15/51/94-cubic foot cargo volume range, while the larger Yukon XL can seat eight or nine passengers and has a 39/76/121-cubic foot cargo volume range.

Both versions of the Yukon typically sport similar engines, with a 5.3L V8 appearing in the 2016 models, which can tow up to 6,300 pounds or 8,000 pounds when equipped with a heavy-duty trailering package. No matter which variation you choose, the GMC Yukon will be able to do just about anything you need it to!
Besides offering plenty of room and towing power, the GMC Yukon can be outfitted with 4-wheel drive, which will make handling snow-covered roads during Indiana’s harsh winters a lot easier!
If you are looking for a used GMC Yukon, stop by Joe’s Auto Sales and check out our inventory or give us a call at 317-243-2269! 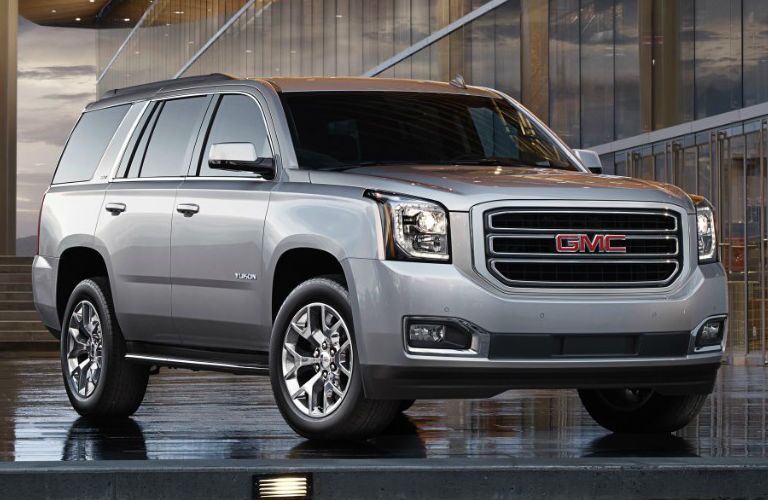 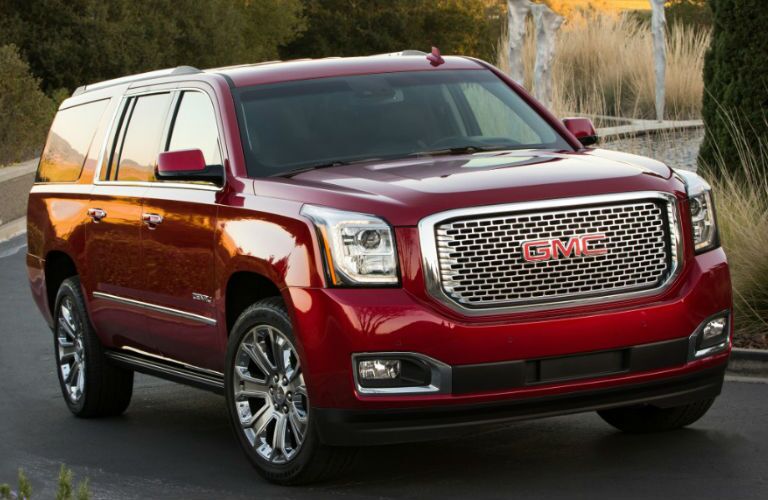 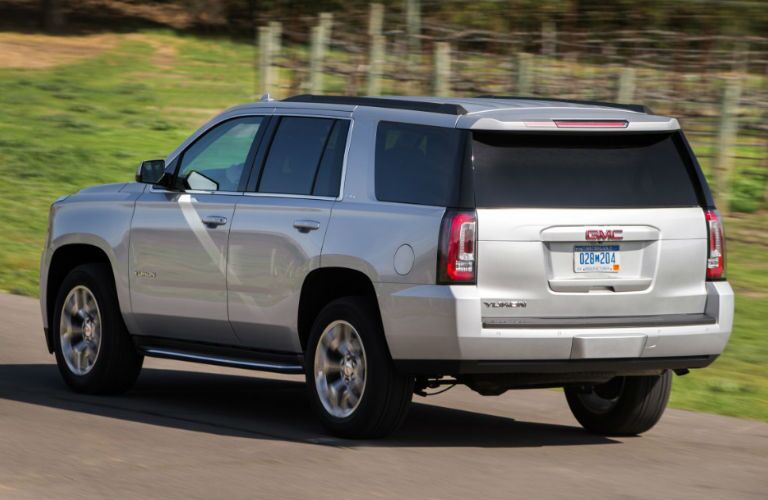 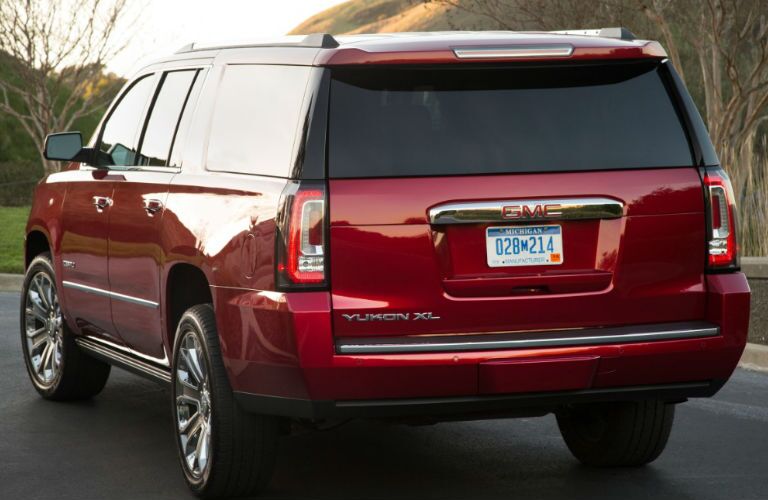